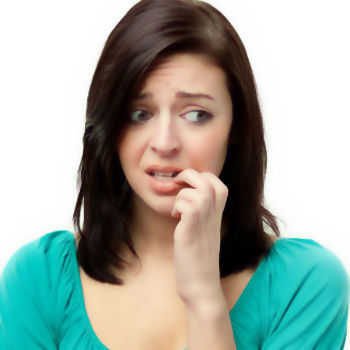 Spots are a fact of life. We all get them sometimes – it just seems that we get that at the worst possible times. Like on the very morning we are due at an audition.

This is partly because there is a link between acne and stress. That is, stress can definitely make acne symptoms worse.

Stress is bad for us all round. It has a purpose – it’s part of the ‘fight or flight’ response. You know, that thing that saves you when you need to run from a sabre toothed tiger intent on making you it’s dinner. In our more modern world it is still useful, but a lot less useful than it used to be. Unfortunately our bodies haven’t had time to evolve yet to cope better with it.

When we’re stressed it causes an inflammatory response, and inflammation is generally not a good thing throughout the body anyway. Certainly not for any length of time. It also leads to making blocked pores appear swollen and look worse. END_OF_DOCUMENT_TOKEN_TO_BE_REPLACED 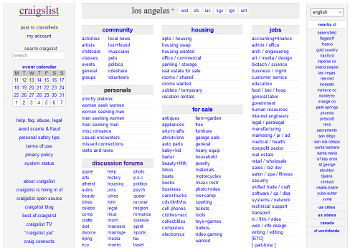 A fantastic place for getting started meeting others is believe it or not, Craigslist, because there is one specifically for LA. With 72 different forums, ranging in subjects from wine to crafts to movies and film. These discussion forums are open to anyone, regardless if you are from the location or just in the forum to meet others or acquire info. If you enter the wine forum you will learn almost everything you could ever want to know about wine. As an example, there are conversations on where to find the best table wine, ways to maintain a bottle of shiraz, as well as how to discover authentic German and also Italian wines. There are even conversations on how particular merlots can you make ill and how you can avoid it. END_OF_DOCUMENT_TOKEN_TO_BE_REPLACED 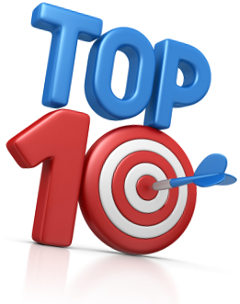 Will Smith – one of the nicest guys in the movie business, Will does a variety of films. Many you don’t even see how fit he is, but if you haven’t seen it, check him out in the movie Ali (about Mohammad Ali the boxer) – you’ll be shocked. END_OF_DOCUMENT_TOKEN_TO_BE_REPLACED 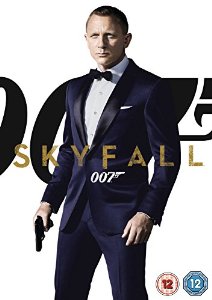 Daniel obviously works out hard on a regular basis, and carefully manages his diet. You just don’t get into that kind of shape without making sacrifices. He’s said in interviews that his diet is a fairly simple ‘clean’ diet – no processed, sugary foods obviously, but otherwise simple whole foods, lean meat, protein powders. Plenty of them too because you need to put a lot of (good) calories in to get quality muscle out. END_OF_DOCUMENT_TOKEN_TO_BE_REPLACED 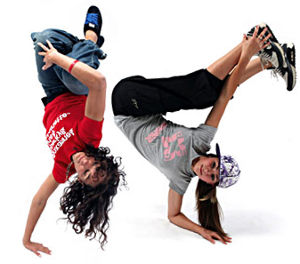 It’s not too hard to see why. It’s a natural progression from straight cardio fitness through cardio to music (aerobics) to learning a specific skill such as ballet. It’s all about making fitness fun, and you certainly can’t deny that the performing arts require a certain level of fitness. To perform at a professional level, you need not only the cardio fitness levels of a long distance runner but often the strength of a decathlete too! Then just look at the levels of fitness required to take a lead role in an action movie – yes, you have stuntmen (who are also super fit), but filming regular action sequences can be very hard work. END_OF_DOCUMENT_TOKEN_TO_BE_REPLACED